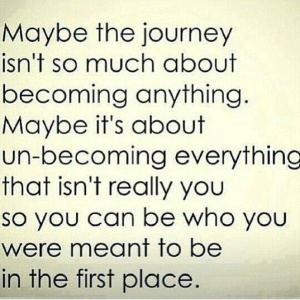 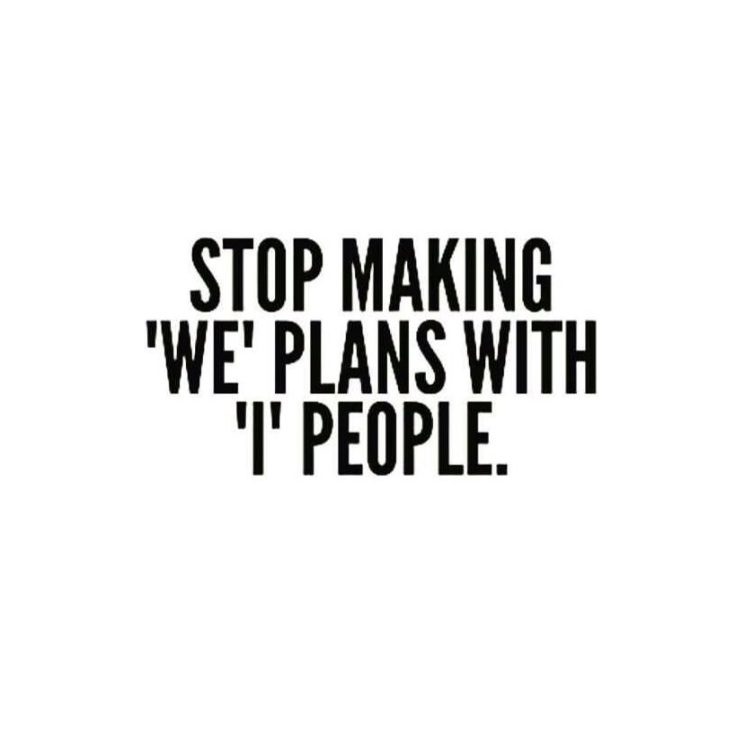 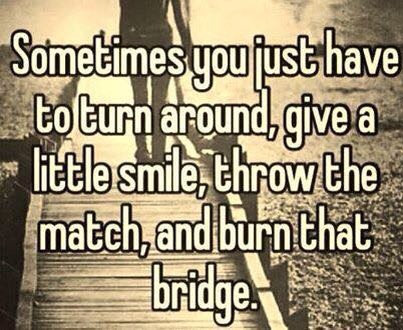 It takes time to build bridges. It’s not a one day thing. It’s a sacrifice. A dedication. And the best things really do take time right? Patience. Perseverance. Trust that it will turn out fine, right?!
Yes!!!

I thought you would agree. So moving on…

Someone once accused me of holding on to some bridges, at first I took it personally, offensively…, but later I realized that maybe I was….

Maybe, I did not want to be called a Quitter or I was just too blind to notice..

Relationships/ Some Friendships/ situationships/ all these and more are some of the Bridges. You put A lot of yourself into something that really doesn’t work, you spend lots of Time and Energy, but there’s no hope… You keep building nonetheless…

I read a quote, “Sometimes you get the Best Light from Burning a Bridge!” Don Henley.

This ignited something in me….Literally!!!

Burning a Bridge is a process I think. What I think is that I can only be done with something until I choose to be done with it. You agree right???

It can only be done after answering some questions you keep asking over and over and over again till you arrive at the decision; BURN THE DAMN BRIDGE LADY!!!

The only way to move forward/ to Grow/ realize my potential and Greatness= BURN THE DAMN BRIDGE!!!

It’s a once and for all decision. There should be NOTHING standing between you and the situation BUT water.

You always know when it’s time to do this. No one tells you, it’s your gut feeling, your soul, that inner voice and the urge to move forward that Directs you.

One of the Best Lights I have had( Enlightment really) was when I threw a Match and Burnt a Bridge.

To Burn a bridge means to be ENTIRELY DONE!!! The decision is always FINAL!!!!